ANNULMENT IS NOT THE ENEMY

You are here: Home » Sweet Talk » ANNULMENT IS NOT THE ENEMY 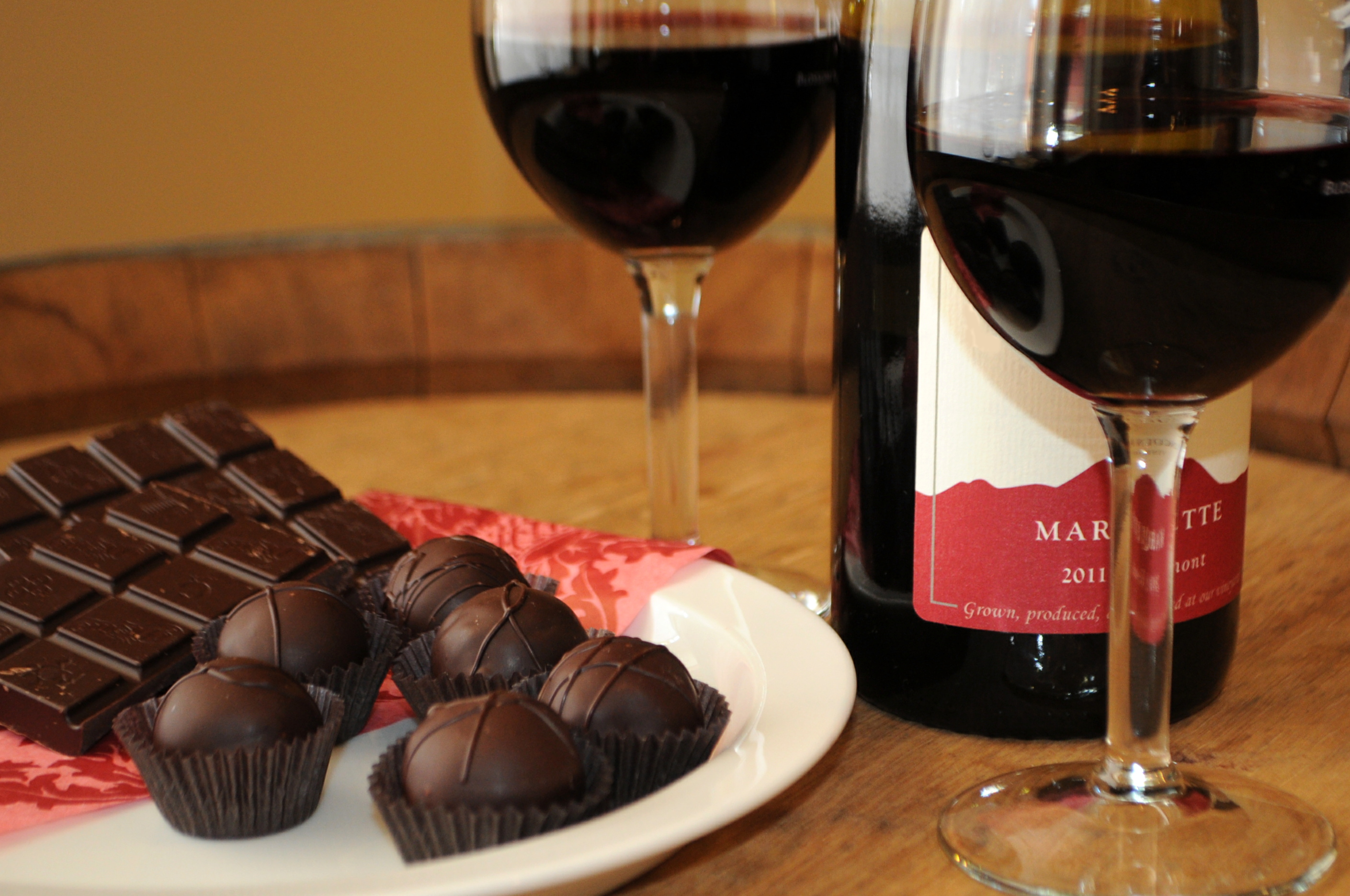 I love DARK chocolate, the darker the better. But given today’s climate of immediate suspicion and criticism, one had better be ready to elaborate. Well, 60% cocoa or 80%? What do you think about milk chocolate? White chocolate? What about nuts, with or without? What do you mean “love?”  Yikes! If I dare say I dislike white chocolate (which I really do), somebody will be offended and jump to a conclusion of reverse racism. Seriously.

The problem with media brevity is that we who publicly teach the faith don’t always have the luxury of fully expressing ourselves or answering all the (unknown) questions in others’ minds.  Time and space restrain us. Sometimes we are not clear. So, for those who may be confused about what I believe and teach on Catholic Decrees of Nullity (commonly, annulments) why don’t you invite me over for a nice dinner, a glass of wine (RED, not white) and we’ll talk.

Until then, how about “I believe all that God has revealed and that the Catholic Church proposes for our belief”, including:

In a certain sense, neither civil divorce nor annulment are not the enemies . . . sin is.

You want the truth? When the Hershey’s dark kisses are gone and there is nothing else in the house, I can tolerate white chocolate. Maybe a dry white wine.

For more get the book or go to SURVIVING DIVORCE.